Love You Some You – The Social Experiment 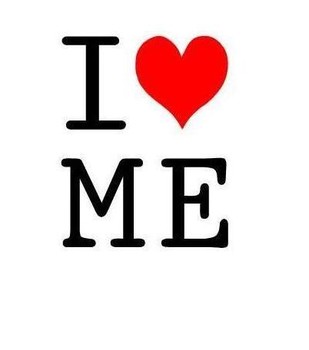 After having a conversation with a client about losing weight I decided to conduct somewhat of a social experiment amongst our clients.  I began by pulling one female client at a time aside and the experiment went as such:

I patiently waited for the answer and have been met with a variety of responses.  Upon receiving their response I let them know that their exact response was not as important as how long it took them to answer the question at all.  The sad fact is that many women can easily tell me at least one thing that they DO NOT like about themselves without hesitation but when it comes to what they DO like it is a much more challenging proposition.  I found out during my study that the trouble comes from the following sources:

I decided to take my experiment a little further by including men as well and my findings were just as depressing.  I was a little surprised to find that no matter what the sex the results were pretty much the same.

The moral of the story is that we should all find something about ourselves that we like and celebrate each day.  No, you don’t have to go around yelling it from rooftops although that would be awesome but you should keep it at the forefront of your mind.  The world is a tough place to wake up to each day and being constantly bombarded with images of what you are supposed to look like can take a toll.  Being comfortable enough in your own skin to love at least one thing about yourself will keep you in a good place mentally no matter what each day brings.